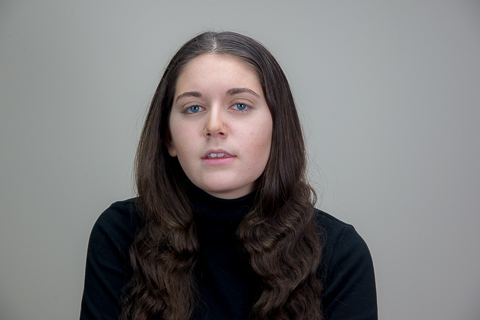 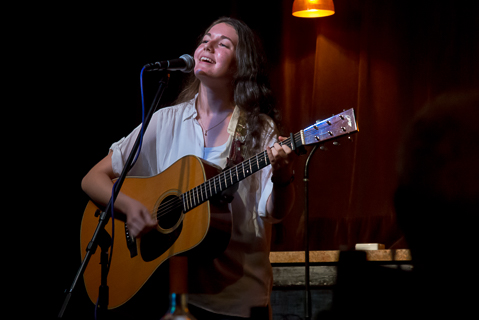 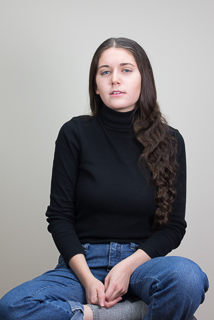 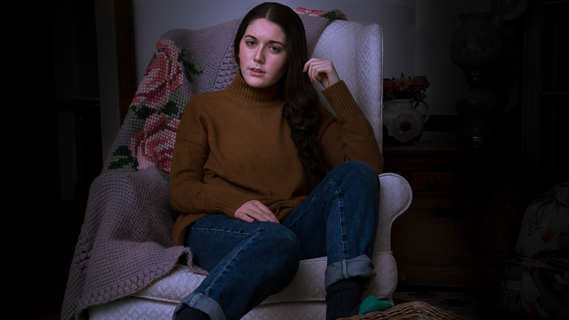 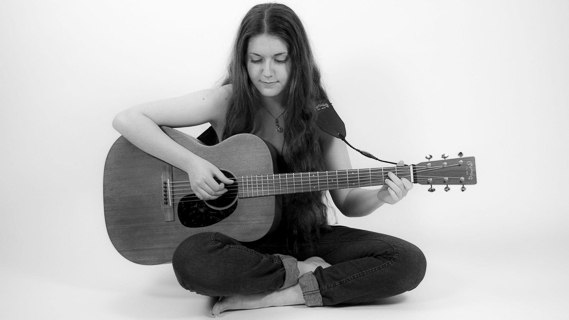 22-year-old Philadelphia-based singer-songwriter, Lily Mae, raises a distinctively sublime voice in songs of true millennial grit. Her melodic knack-- granted limitless reign by a stunning vocal range-- is unrelenting, with a free-wheeling kind of brilliance and allure comparable to a young Joni Mitchell. Lily taps into the free-spirited nature of her generation by mixing alternative folk, rock, and jazz in her music. She is an unmistakable artist, as noted by music industry legend and beloved late president of Blue Note Records, Bruce Lundvall, when he said, "Lily Mae has a signature voice, writes excellent songs, and is a future star."

Lily's forthcoming EP, "Closer," boasts seven tracks and showcases her as a vocalist, songwriter, musician, and producer. Additionally, Lily recorded select tracks on the album with producer, Steve Brown (Laura Mvula, Rumer) at his studio in England. To celebrate International Women's Day this past March, Lily posted a surprise preview track, "Diamond," from "Closer" on soundcloud. "Diamond" was WXPN's Pick of the Day that same day.

On the heels of Lily Mae's debut release, "Early Days," iTunes featured Lily as a New & Noteworthy singer-songwriter. For Folk's Sake called Lily "a younger Laura Marling before she was scorned by life". "Truly amazing," "prodigal," and "innovative" are all words that have been used to describe Lily's work. After attending Lily's show at Firefly Music Festival, tristateindie.com wrote that Lily has a "voice of gold." 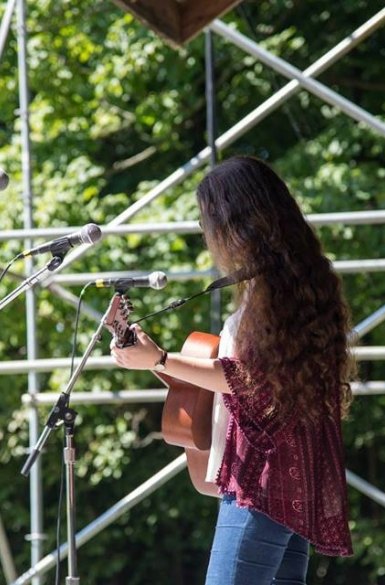 The premiere of a song that makes us feel like everything will be OK.

Meet Lily Mae, the 20-year-old songstress with a powerful message about girlhood

“Beautiful, whimsical … her voice emotes older than her 20 years.”

Lily Mae’s “Closer” is a space heater for your ears.